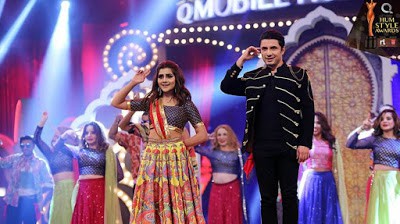 One of Pakistan’s premier entertainment networks, HUM Network Limited has announced the second edition of Qmobile Hum Style Awards 2017. The star-studded event will take place on October 21st, 2017 in Karachi.

The expectations are obviously high this year. Qmobile Hum Style Awards will acknowledge and honor the trendsetters of the country’s entertainment landscape.

It will be a star-studded affair and a night to remember, with notable celebrities and legends from Pakistan’s fashion, music, sports, television and film industry receiving awards for presenting style at its best.

Syra Shehroz spotted at the rehearsals of #QMobileHUMStyleAwards, To know what is she up to? Stay connected #QHSA17 #takellpr
A post shared by Tally. (@tallydot) on Oct 3, 2017 at 9:50am PDT

The awards will consist of 20 categories spread across entertainment, fashion and modelling. So far, we have Syra Shahroz as one of the proud performers of the night.
Syra was recently spotted rehearsing for her dance performance. 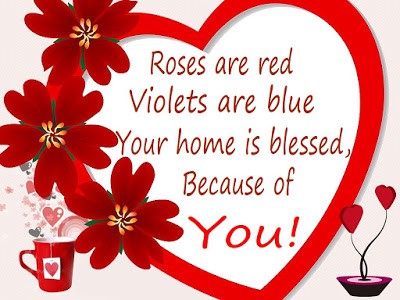 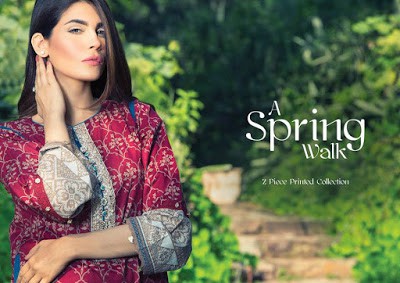 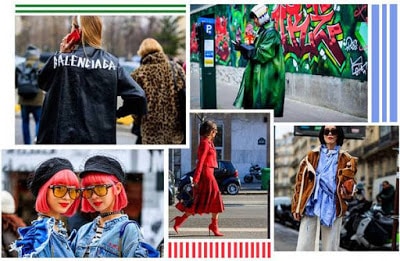 5 Tips To Be Photographed Street Style During Fashion Week