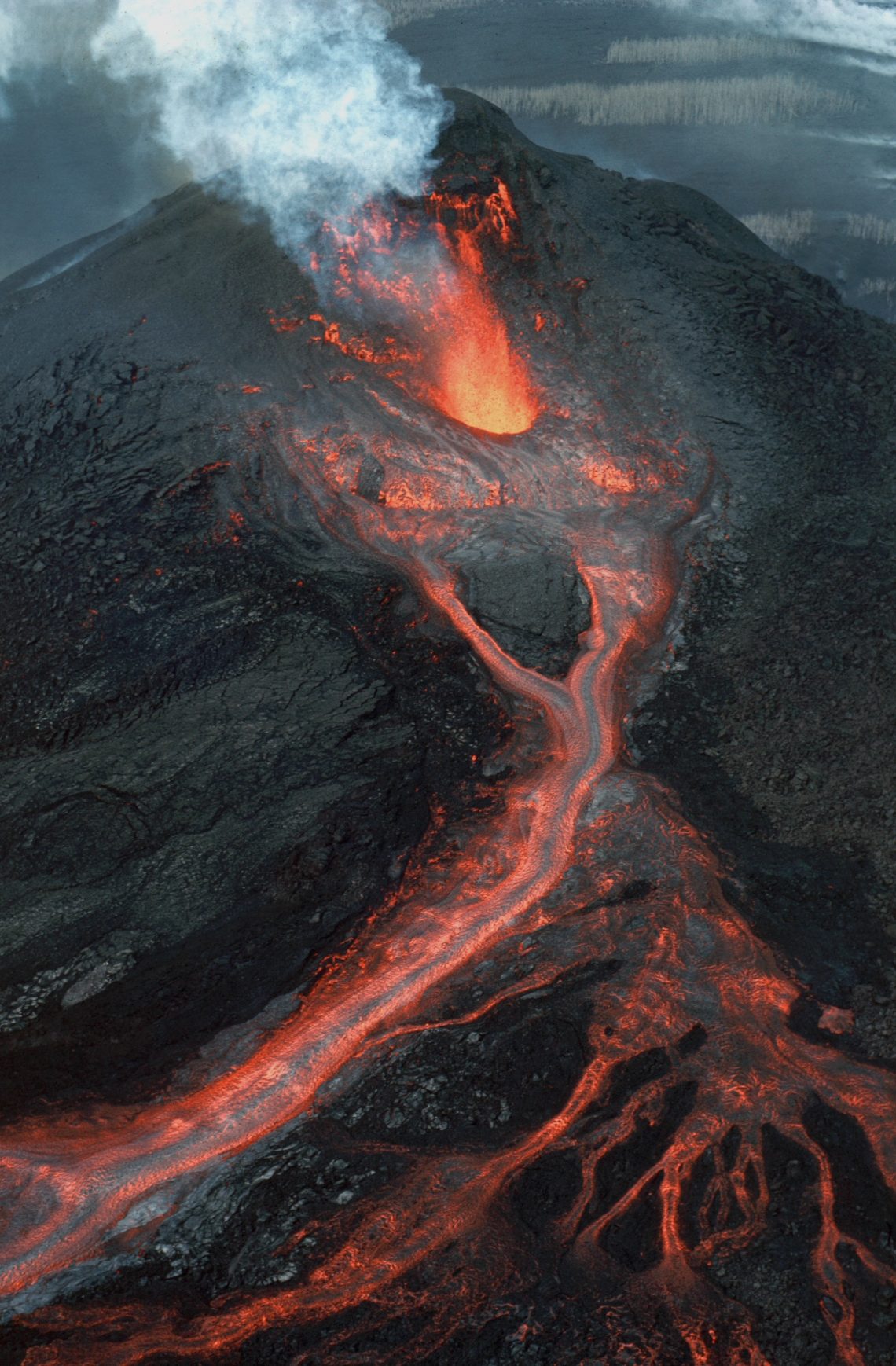 Lava rock or stone is thought to be a connection to Mother Earth. Some believe it to be a stone of strength and courage. It can also help to diminish the negative aspects of one’s character. Lava stone is also called basalt. Contrary to its name, lava stone is very lightweight, which makes it popular in jewelry making. Learn more about lava beads and how to tell if lava beads are real.

What are Lava Beads?

Lava beads are made from lava, just as you’d expect. They come in black and gray color palettes, but some are dyed different colors. The rocks are irregular in shape, but still lightweight enough to wear as earrings. They are becoming more popular among home jewelry makers because the stones are interesting and beautiful.

Lava beads and stones are some of the oldest stones in the world. They’re found around the world near volcanoes. It’s recommended that lava beads be worn against the skin, another reason that the stones are popular in bracelets. Wearing the beads against the skin lets the energy from the beads flow into the person. Lava beads are porous. You can even put a few drops of essential oil on the stone to wear it with you. Lemon and lavender are recommended to compliment the metaphysical properties of lava beads.

How are Lava Beads Made?

Lava beads are made when volcanoes erupt. The lava comes out of the volcano and runs down the side of the mountain. When lava spews, it is a hot liquid. When it cools, it becomes lava stones. Lava stone comes from the center of the earth. Lava can flow as fast as 18 miles per hour and destroy everything in its path. Generally, it moves a little over a half-mile per hour, letting people and animals get out of the way.

It’s considered to be a stone of rebirth. Lava stones’ healing properties come from the strength of the volcano. Lava rock is considered a source of stability. It can even drive away anger.

How to Tell if Lava Beads are Real?

Real lava beads are very irregular in shape. Although lava beads are fairly inexpensive compared to other gemstones, you want to make sure that you’re getting what you’re paying for. Many companies produce lava beads that appear on the surface to be real. You may not be able to just look at the stone to know if it’s real or not. Natural lava beads will have flaws because nature isn’t always perfect. Genuine lava beads are lightweight. Man-made beads may be a little heavier. Most lava beads will be black or gray, but you may see white lava beads, which are often made of pumice or a similar type of rock. Lava beads can be dyed, too.

Natural lava rock is coarse and porous. Many beads are polished to be smoother and more comfortable for wearing. The chunky beads can look edgy or quirky, but they won’t weigh you down. The dark colors of lava are good for gothic or steampunk styles. Many people like lava beads for Halloween jewelry. Lava beads are versatile and compared to other gems, are relatively inexpensive. When you wear lava beads, you may get many complements and be asked, “where did you find those beautiful beads?” The dark and earthy nature of lava beads makes them go well with most styles.

Easy to take care of

Lava beads are easy to take care of. You shouldn’t wear your jewelry in the shower, but lava beads can get wet without damaging them. You don’t want to store them in water for a long time, but you can wash them when needed. If your beads get covered with wax, you can use hot water to melt the wax.

Can be found around the world

It’s considered bad luck and illegal to take lava rocks from Hawaii’s national parks because the volcano goddess, Pele, may place a curse on you. Lava beads can be found around the world. The ocean floor is made of basalt or lava rock. Lava beads are said to motivate you by lighting your inner fire but still keeping you close to the ground. You’ll dream big while maintaining reality.

Whether you’re making aromatherapy jewelry or just want to include some unique looks in your handmade jewelry, lava beads may be exactly what you’re looking for. Places like Woman Shops World carries lava beads sourced from Indonesia. When combined with other types of gemstone beads, your bracelets will be unique to you. Look for places that have a large inventory of beads and bead making supplies to create jewelry for your spirit. Also, ensure that they source their products ethically and stand behind what they sell. Have fun browsing through the many selections of colorful beads to kick up your creativity and enjoy the wonderful world of jewelry making.

You can tell if lava beads are real by their being lightweight, porousness, and have a natural color of different shades of grey.

Featured Photo by USGS on Unsplash 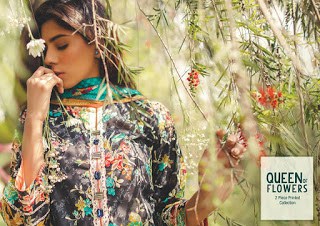 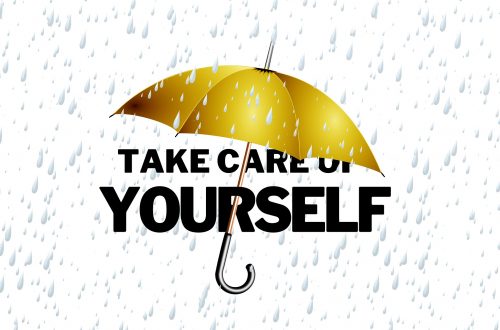 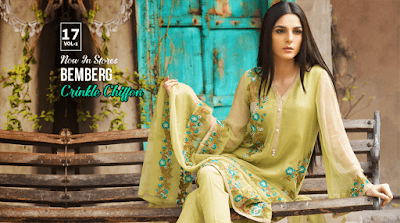