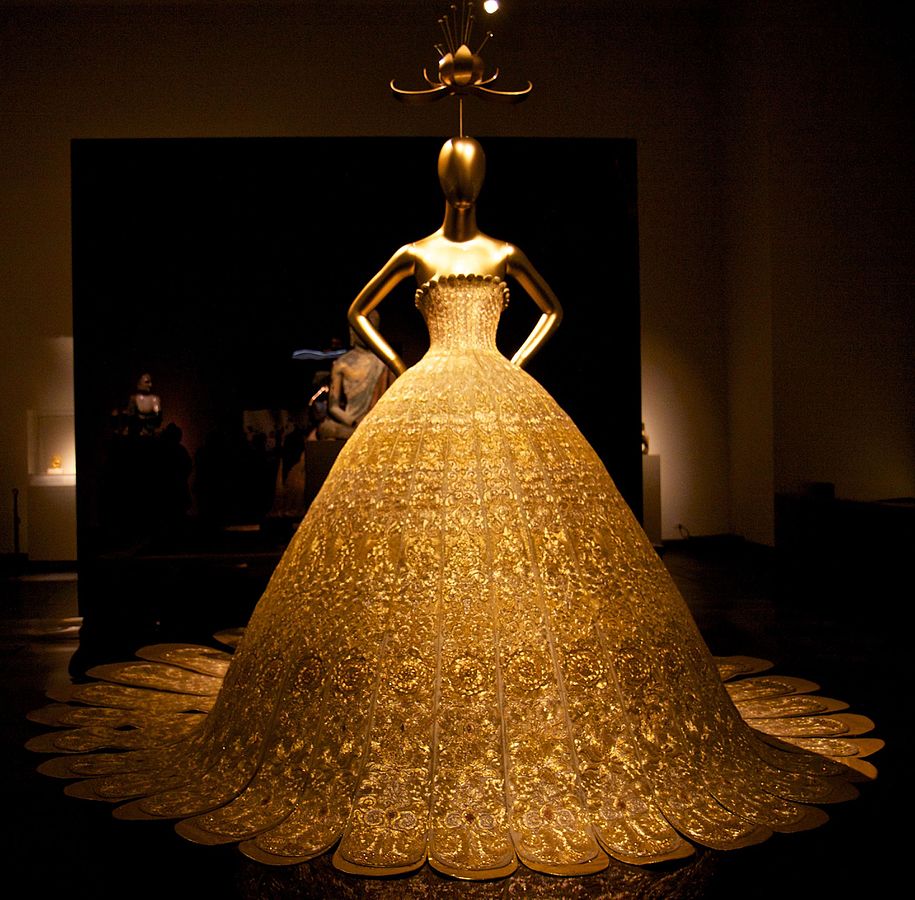 The success or failure of a Met Gala theme is dictated by the outfits it inspires. Over the years, some of the themes have fallen flat — like 1999’s Rock Style, for instance — but most years spawn truly exquisite and unforgettable outfits.  This year’s theme is based on the idea of “Camp” which should yield some truly over the top outfits. 2020 is apparently going in the opposite direction with a potential “minimalism” theme. The themes are what make the event and we want to celebrate that.

Today, we count down our five The success or failure of a Met Gala theme is dictated by the outfits it inspires.themes from the storied history of the Met Gala.

You don’t have to go back too far for the first entry on the list. Two years ago, the Met Gala theme was focused on Japanese designer Rei Kawakubo, specifically her designs for her label Comme des Garcons.

These days, the theme is almost never devoted to living designers. Prior to 2017, the last was in 1984, when Yves Saint-Laurent was honored.

But the exception made in 2017 paid dividends on the red carpet. The avant-garde demands of the theme led to stunning outfits from the likes of Katy Perry, Priyanka Chopra and Rihanna.

The theme for the 2001 Met Gala was dedicated to our former First Lady, one of the most influential fashion icons of the 20th century.

Jackie O exuded elegance, and so did the 2001 gala.

Renee Zellweger, fresh off her lauded turn as Bridget Jones, earned the highest honors of the night with a strapless Oleg Cassini-designed ensemble.

The first Met Gala after the death of groundbreaking fashion innovator Alexander McQueen was themed in his honor, and it did not disappoint.

While many Met Gala’s garner attention for extreme looks, the 2011 edition was simpler, yet still stunning.

Based on the looks created by the four-time British Designer of the Year, 2011’s gala gave us enduring images of Zoe Saldana, Emma Stone, and of course Naomi Campbell.

The 1974 edition had a timeless theme, Romantic and Glamorous Hollywood Design, which energized a stunning night on the red carpet.

But the ‘74 gala will forever be remembered for one thing: Cher’s sheer dress, designed by the legendary Bob Mackie, and that’s enough to land it at number five on this list.

Indeed, the Met Gala theme that lands at number one on this list wouldn’t have been the same without Cher blazing the trail that she did.

The 2015 theme, China: Through the Looking Glass, simultaneously had everything and next-to-nothing.

Most attendees took the “Through the Looking Glass” to mean transparent. Hence, we got Beyonce’s iconic Givenchy dress.

Not everyone went see-through, though, and one of the main reasons Through the Looking Glass tops our list is Rihanna’s epic “omelette dress,” by Chinese designer Guo Pei.

The dress that spawned a thousand memes has become one of the most memorable looks from arguably the most high-profile fashion event in the world and puts the 2015 theme over the top in our ranking. 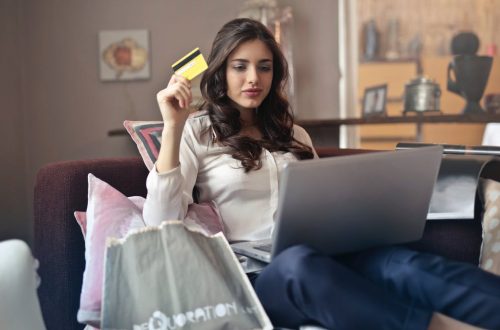 At the Click of a Button: 5 Compelling Reasons Why You Should Shop for Clothing Online 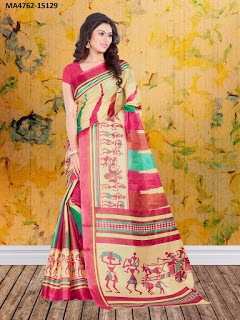 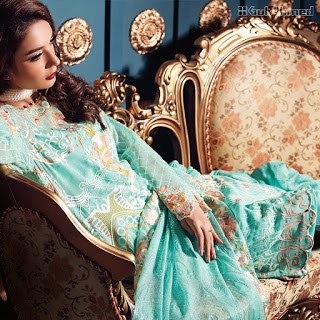